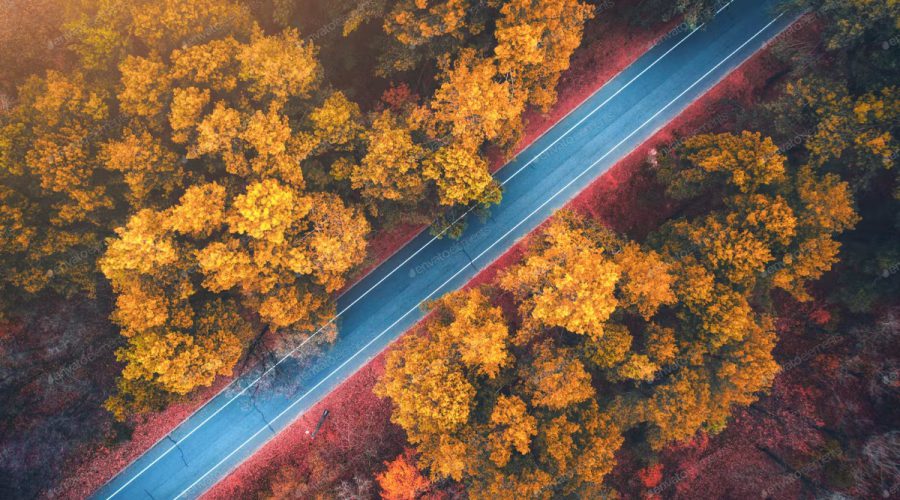 By Tiger Shree in Real Estate News with No comments

The Delhi-Dehradun Expressway is attracting a lot of interest among the several infrastructural projects proposed by the government. With a length of 210 kilometers, it would reduce travel time between Dehradun and Delhi and aid real estate expansion in a variety of micro-markets.

The Dehradun Delhi Expressway is currently under development. It would run from Delhi’s Akshardham to Dehradun, Uttarakhand, via places including Saharanpur, Bhagpat, Shamli, and Ghaziabad. This highway would allow people to commute between Delhi and Dehradun once it is operational. It will cut the journey time in half, from six to two hours. The construction will boost the real estate market along the length, and realtors are optimistic about it.

Nitin Gadkari, the Union Minister of Road Transport and Highways, launched the new economic corridor between Delhi and Dehradun in February. The 210-kilometer, six-lane express highway project is scheduled to be awarded in August 2021 and finished in 2023. The Delhi-Dehradun Expressway would cut the time it takes to drive from New Delhi to Dehradun in half, from five to two hours.

In the new economic corridor, a new six-lane road will be developed from the Saharanpur bypass to Haridwar. The current six-hour trip time between the national capital and Haridwar will be reduced to just two hours using this route. The construction will boost the real estate market along the length, and realtors are optimistic about it.

In addition, the project would improve communication between Delhi and Tronica City (now known as the Trans Delhi Signature City). Ghaziabad is a rapidly expanding residential neighborhood. The real estate market in this area will also see tremendous expansion once the highway is completed. The project is also projected to assist Ghaziabad’s Mandola Vihar region.

Real estate development along highways has been popular in India, and it has a lot of promise. During the real estate boom in India, major transportation routes such as National Highways and State Highways saw tremendous expansion. In these regions, the government has also aided in the acceleration and promotion of industrialization. Along the corridors, a mix of manufacturing units, public utilities, logistics, environmental protection facilities, residential areas, social infrastructure, administrative services, and a few industrial regions has been developed in a methodical manner. These have aided and hastened economic expansion even further.

One of the famous locations that would benefit from the Expressway is Haridwar. People searching for vacation houses already know about the city, and now more will invest there. The Metro train route proposed from Nepali Farm to Vidhan Sabha in the Dehradun district is another boon for real estate in Uttarakhand. The Unified Metropolitan Transportation Authority (UMTA) approved the 73-kilometer Deharadun–Haridwar–Rishikesh Metro Rail line in Uttarakhand in June 2020.

The Delhi-Dehradun Expressway is a multibillion-dollar transportation infrastructure project that will benefit numerous real estate markets in Delhi, Uttar Pradesh, and Uttarakhand with the highway comes the construction of spurs, which will lead to much more expansion.