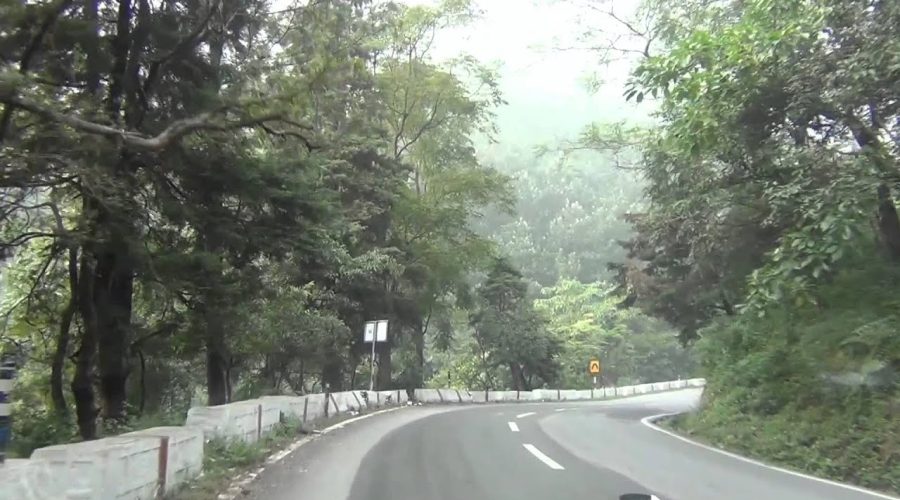 Pathetic condition of roads in Mussoorie

MUSSOORIE: Pothole-ridden roads are plaguing Mussoorie resident during the monsoon season with all major roads of the town in a poor condition, including the Mall Road. Portions of roads have been washed away and at many places, deep potholes have emerged posing a risk for pedestrians and motorists.

Residents say that even after the promise made by chief minister Pushkar Singh Dhami on September 2 to get all the roads of the town repaired, the roads are still in a bad shape.
Residents complain that many roads in the town — Mall Road, Kincraig to Picture Palace and Kincraig to Gandhi Chowk, Motilal Nehru Road, Zero Point to Municipal Garden Road — require immediate repairs.
“Mussoorie is a tourist town and the main roads of the town as well as internal roads are in a poor shape after the rains. The authorities are just carrying out temporary repairs on some of these roads, while many still lie neglected,” says Rajat Aggarwal, president of the traders’ body. Residents explain that while the main roads of the town have to be repaired by the public works department (PWD), the internal roads have to be maintained by the Mussoorie municipal council (MMC).

TOI spoke to chairman of MMC, Anuj Gupta who said that the repair of roads by MMC had been delayed due to rains. “Now the rains are abating, and we would take up road repair on priority basis,” Gupta said.
Meanwhile, Pushpendra Kumar, junior engineer of PWD alleged that repair work has started on the Mall Road, Kincraig to Picture Palace and Kincraig to Gandhi Chowk Road and also on Zero Point to Municipal Garden Road.
“We are only carrying out temporary repairs on the Mall Road as the entire road has to be re-laid soon, while on other roads, patchwork is being done. We would finish the repairs by the end of this month.